We are simply passionate about people!

We believe that people achieve so much more when they fly like geese in a skein rather than adopt gaggle-like behaviours they demonstrate on the ground.

Work is so much better for everyone when time is spent in trusting and honest environments, having fun and creating the most amazing success whilst doing so. That’s what we are all about.

Our senior team has significant real-world business experience of creating high-performing teams in challenging circumstances. As a result, we can improve your commercial and cultural well-being, increasing both commercial success and smiles. 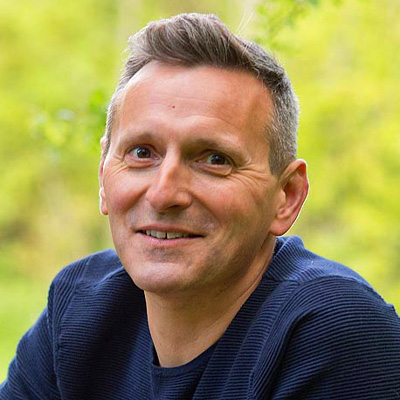 As a mentor for senior business leaders, Antony helps to create transformational shifts with individuals which lead to incredible and sustainable results. He enables them to become the person they have always known they can be, unlocking barriers, helping them see things with amazing clarity, have more fun being themselves than before, and watch success unfold before their eyes. 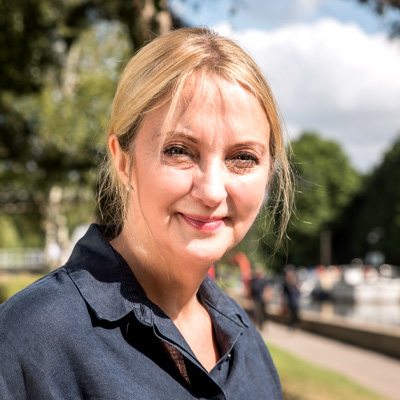 Judy is the subject matter expert in the After Action Review (AAR) approach and has been instrumental in developing AAR for use in the NHS, higher education and corporate environments. She has a unique way of creating a safe space for the truth to be told and understood by multi-disciplined teams. This enables learnings to be extracted and applied immediately, thus creating a continuous learning culture.

Judy also brings specific expertise in the design and delivery of bespoke education programmes. She uses experiential learning methods and facilitated debriefing enabling her to train, coach and engage individuals and groups at middle and senior grades. She has specialist knowledge of leadership, team building and staff engagement, with huge experience in managing and monitoring cultural change initiatives within organisations. Judy’s expertise is underpinned by strong observational, analytical and communication skills. 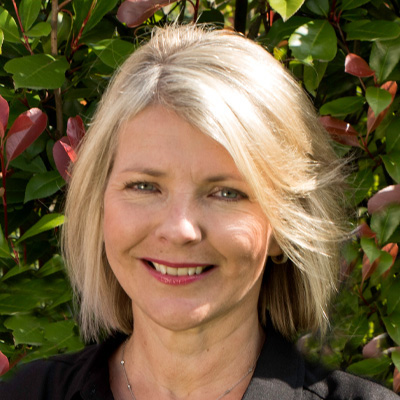 Liz’s passion is making strong connections with individuals to give them the confidence and freedom to choose the paths in work and life that are right and authentic for them.

Liz has a warm and down-to earth style, engaging and connecting with her clients quickly to energise and inspire and thus ignite their true potential. 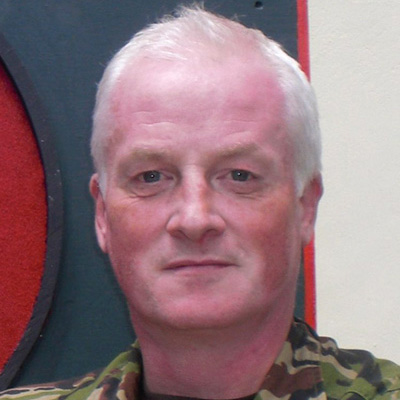 Tim was a Colonel in the Army until recently and was awarded an OBE for his leadership of operations in Iraq in 2007. During his extensive military career, he witnessed at first hand the power of good, authentic and self-aware leadership, and the destructive nature of poor leadership.  He firmly believes that you can never stop learning to be a better leader.

Tim left the Army recently with an unrivalled reputation as a team and individual coach and mentor, having spent much of his career preparing his own and other teams for deployments on operations around the world.

Tim believes that anybody can develop confidence to lead. He loves supporting teams and people to develop for the near- and long-term challenges and opportunities. An advanced executive coach, he tends towards solution-focused and performance coaching approaches. 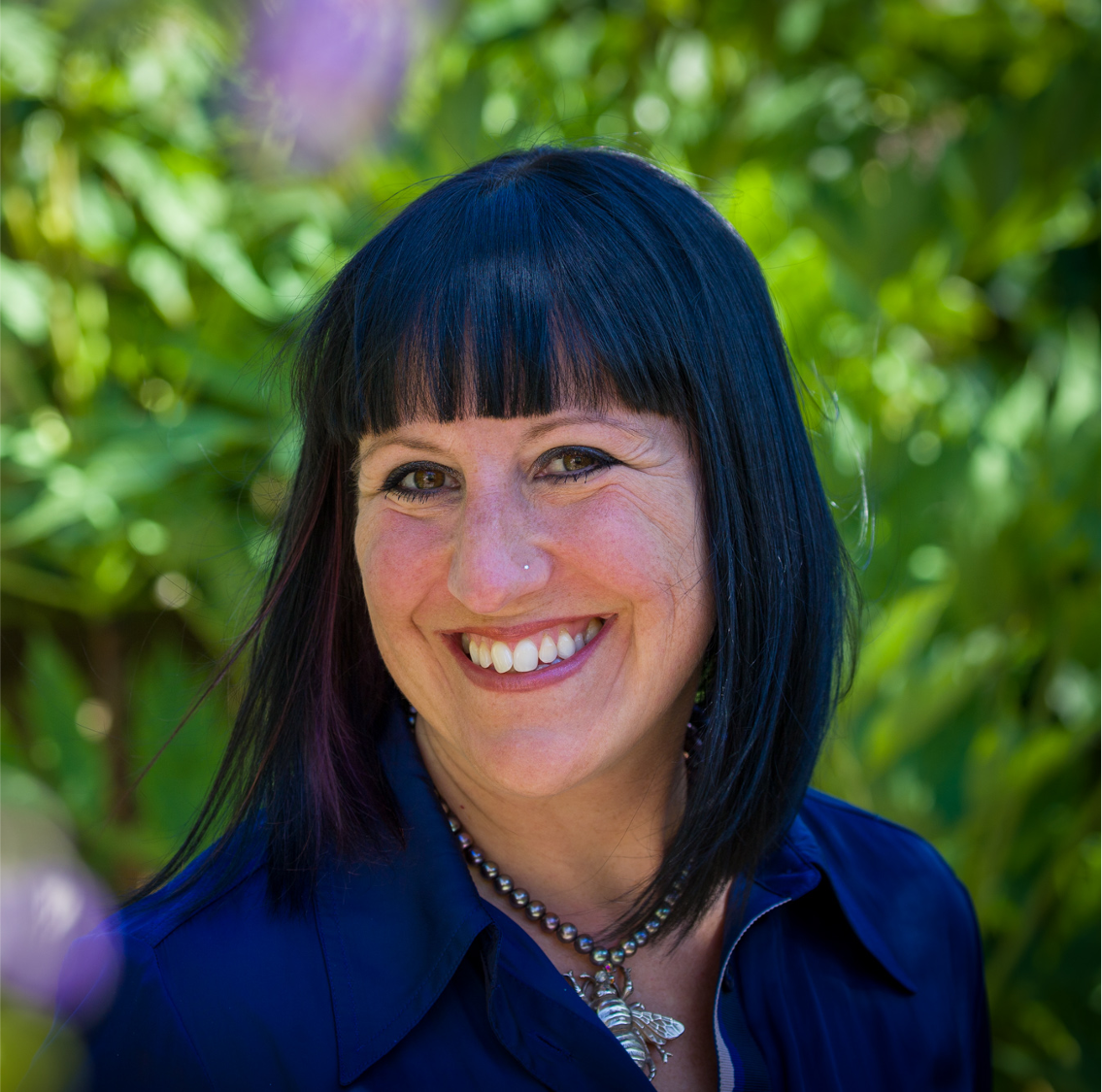 Jill believes passionately in the power of authentic human connection to unlock a sense of purpose and fulfilment, both personally and professionally.

Jill has an engaging and dynamic style that balances an empathic approach with a solid commercial outlook. Through encouraging a journey of deep self-discovery, Jill helps individuals to lead more authentic and hence fulfilling lives, resulting in greater personal impact and truly inspirational leadership. 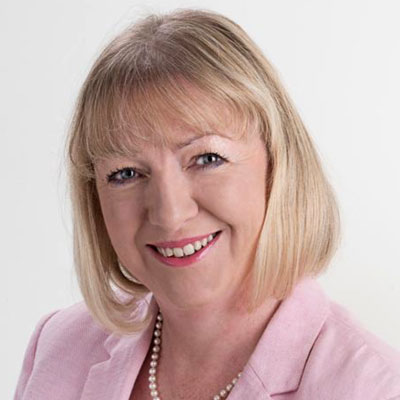 Jayne has much international coaching experience and a passion for cultural diversity and creating dynamic intercultural teams that maximise their potential by leveraging their diverse skills and experiences.

Jayne believes in coaching the ‘whole person’ to fully comprehend the relevant qualities an individual brings to a role and help them become the best version of themselves.

Jayne is able to deliver all programmes in German and English. 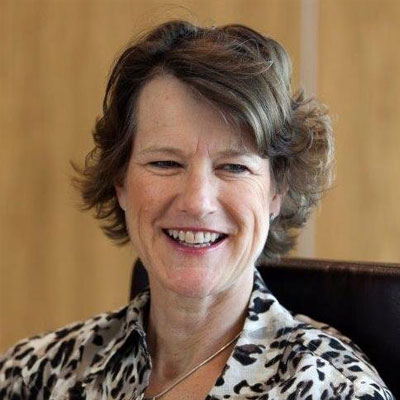 Lucy is passionate about authenticity, creatively guiding individuals to identify and understand their ‘own’ identity.

Lucy believes this personal positioning helps individuals stand out in the workplace and differentiates these authentic leaders as those who can best engage, connect, build relationships and influence widely to achieve their goals. 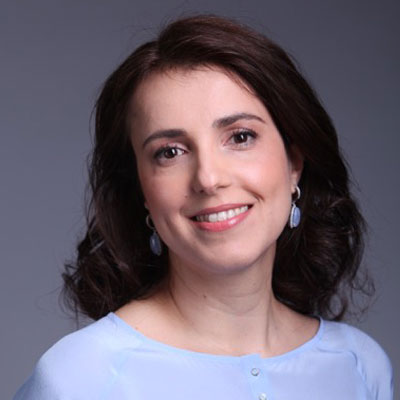 Elena’s passion is to help leaders from all walks of life to thrive. By tapping into their core, their true authentic inner power and wisdom, leaders create Thriving Selves, Thriving Teams and Thriving Organisations. Elena believes that immense change in the corporate world can be inspired by authentic and confidently vulnerable leaders.

Leaders who love what they do and believe that they can change their organizations by changing themselves. Elena has an engaging and energetic style and openly challenges her clients in a safe environment. She builds solid and trustworthy relationships and believes that trust and deep authentic connection is essential for true transformation. 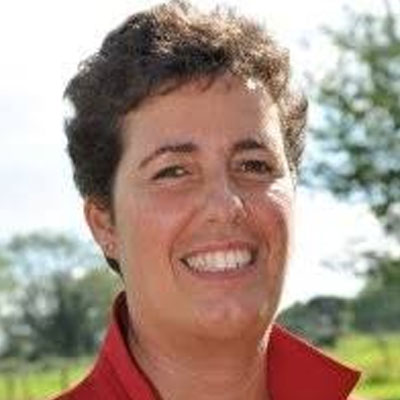 Ursula’s passion is authentic leadership and bringing fun and motivation into the workplace through inspirational leadership and awesome team working. Ursula strongly believes that happier people deliver more and her personal style of honest and direct feedback in a safe and fun environment helps leaders achieve this and unleash their full potential.